We look to the future, building relationships of trust and stability, always respecting our food tradition.

Monolith Greece is the largest distributor of food products from Eastern Europe and a member of Monolith Gruppe.

The main activity of our company is import, trade and distribution. With a catalog of 2000 SKUs. 2 warehouses and a broad network of clients, we serve 500 points of sale all over the country. Our expertise of over 20 years makes us market leaders in the industry.

Monolith Greece was founded in 1996 by Kesidis brothers, who were Greek settlers of Pontic descent.

1997 is an important year for the company, as it becomes a member of the Monolith Gruppe, the largest European synergy of companies in the food and beverage sector from Eastern Europe, which is represented in 9 EU countries. An additional important fact of the company is the expansion of its activities in 1999 with the launch of Athens branch to meet the needs of South Greece.In 2005, Thessaloniki branch moved to new privately owned facilities. Since 2008, Monolith Greece has been developing its own supermarket chain  “Mix Markt Greece”

Our facilities in Thessaloniki and Athens cover an area of ​​2,500 sq.m. and are equipped with state-of-the-art facilities that meet the highest international standards.The wide variety of products, with 2000 retail SKUs and a large network of distribution channels are the main advantages of the company.
The expertise and know-how of our trained staff make it possible to serve with

stability and consistency the needs of our broad clientele that includes supermarkets, ho.re.ca and wholesalers.

Since their establishment until now, the company has been dynamically developing its own retail activities . With 20 stores in Athens, Thessaloniki and other major cities, Mix Markt Greece  is consolidating its position in the market for specialized food products from Eastern European countries and Russia.

The conception of the idea originated from the need to upgrade clients’ experience, the spacious new stores offer a complete gastronomic trip to flavors from around the world.

The consumer can now find a full range of Russian products in combination with branded Greek ones,from everyday groceries to exclusive specialties. The company is fully Greek and at the present time, it employs up to 150 people. 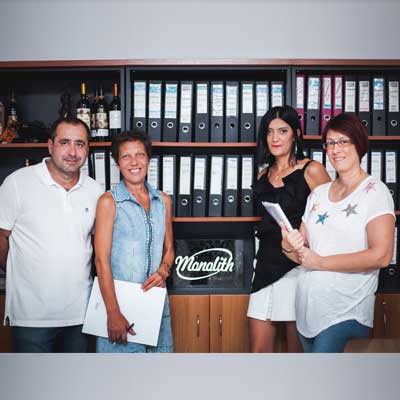 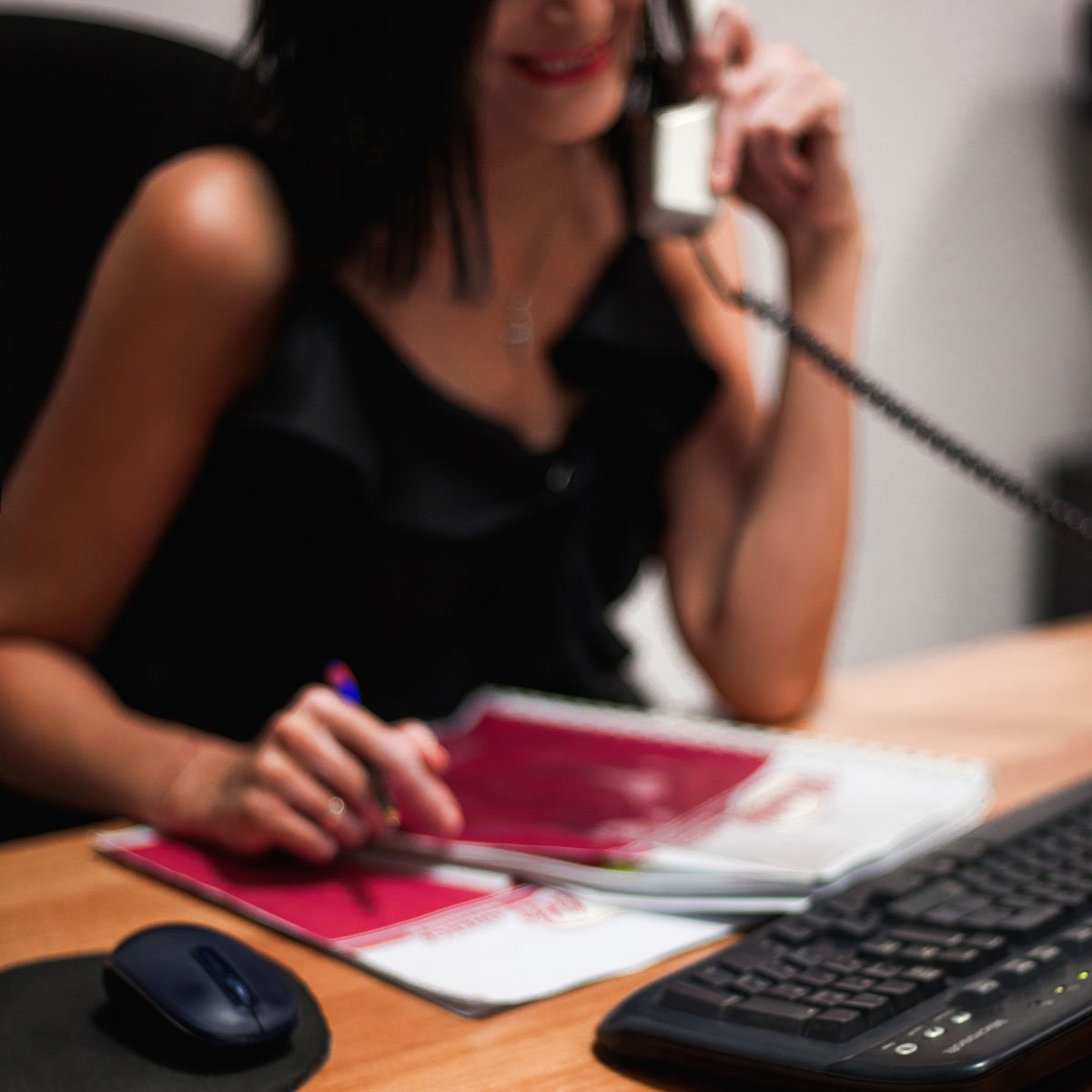 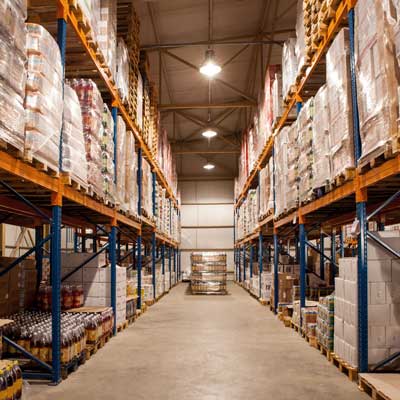 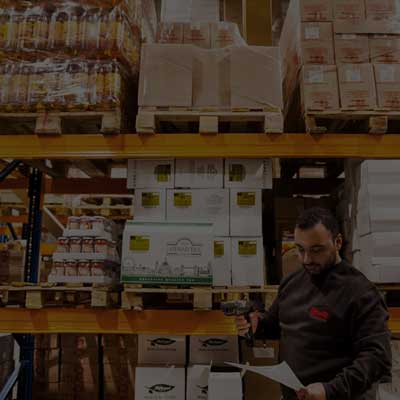 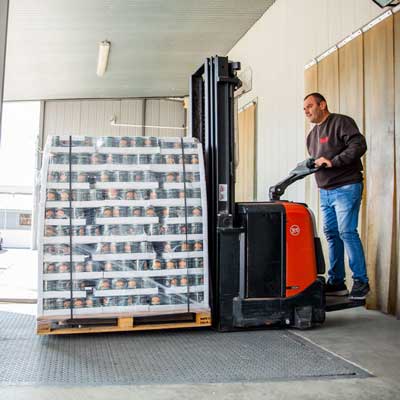 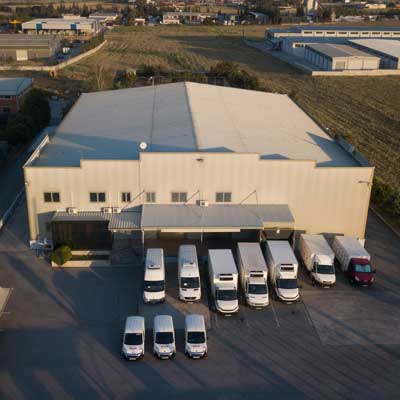 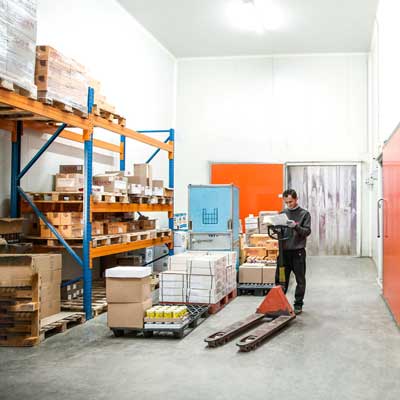 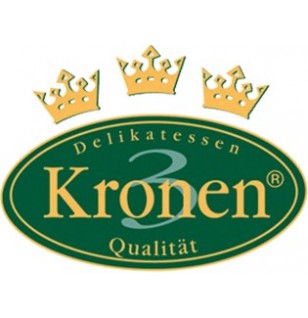 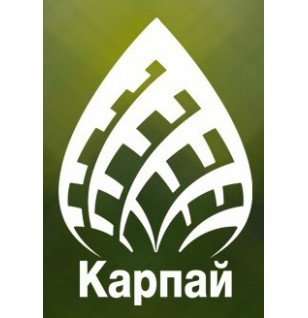 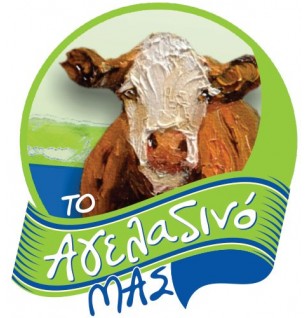 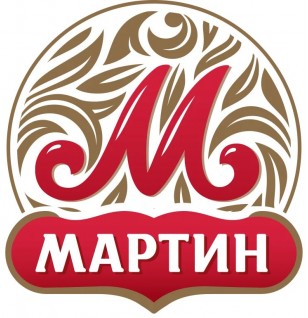 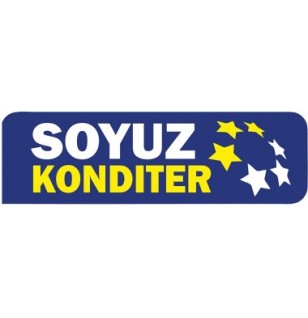 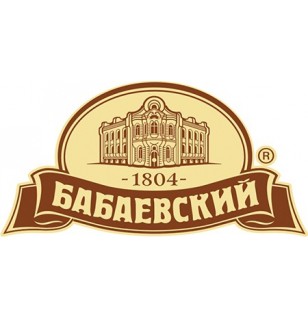 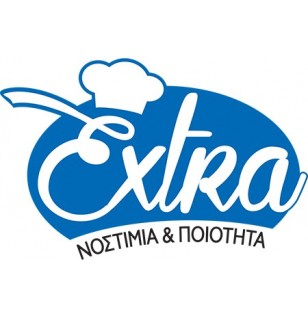 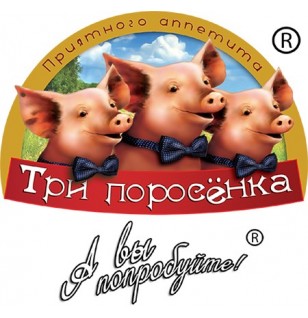 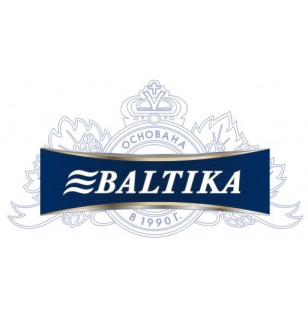 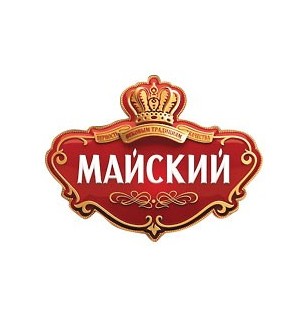 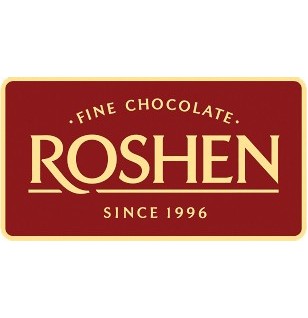 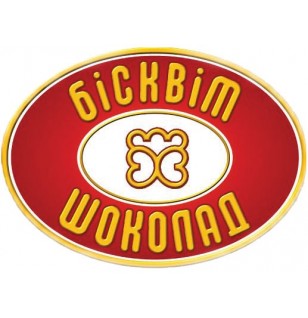 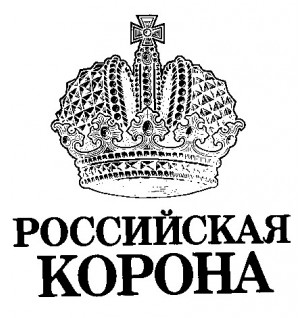 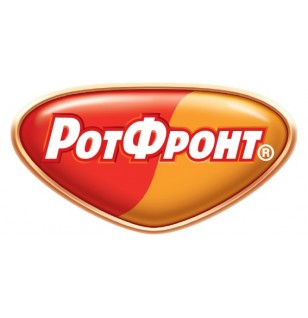 Be part of our team!

Our goal is to create a team of capable and creative people with innovative ideas. If you are interested in joining a team like this, we would be happy to contact us.